"Max has been an exciting newcomer," said Newey. "The way he drove the car did remind me of Nigel's driving style.

"What was dramatic about Mansell was that you always knew it was him in the car," he explained to Autosport magazine. "He had an almost metaphoric elbows out driving style. Max is the same and it is exciting television."

Newey was the chief designer of the FW14B that propelled Mansell to the world championship in 1992. He subsequently moved to McLaren in 1997 and then to Red Bull in 2006 where he was played a vital role in the four drivers' and four constructors' titles won by Sebastian Vettel and the team from 2010 to 2013.

He said that the way Mansell had always refused to back down in the face of attacks was exactly the same as how Verstappen had fought back after coming under criticism for his robust driving style in 2016.

"It's that sort of 'I'm not going to be bullied, I'm going to do my thing and if you don't like it it's your problem' approach," he said. "It's very reminiscent of Nigel."

Newey is still with Red Bull but now divides his time with other technology projects for Red Bull, although he's been more involved in recent months in helping to shape the team's 2017 response to new downforce and tyre regulations. 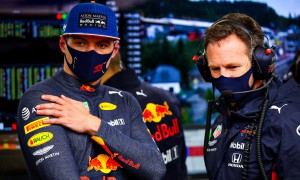 Red Bull to give Verstappen lowdown on Honda before Sochi 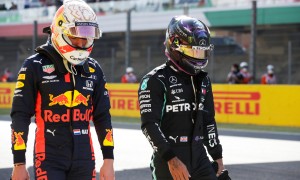 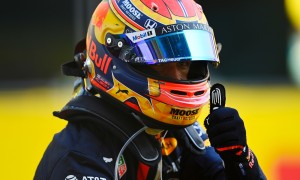 Horner: Podium will give Albon 'boost of confidence'