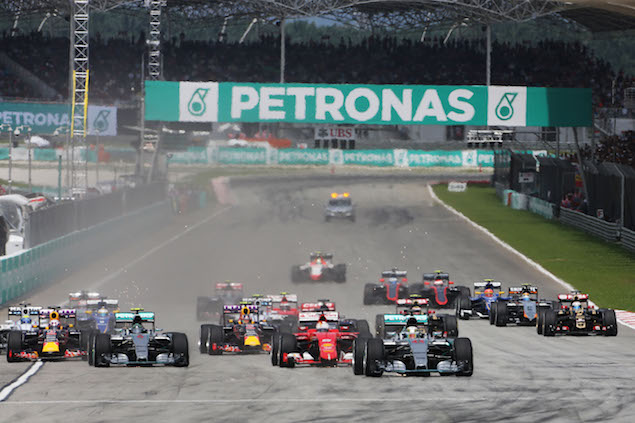 We’re nearing the final stages of the 2016 F1 season but the trip to Malaysia is one the teams are more accustomed to making at the beginning of the year. The race at the Sepang International Circuit has traditionally been one of the opening rounds of the season, but it now returns to the later slot it enjoyed for its first two years on the calendar in 1999 and 2000. There is also the added challenge of a new track surface and a number of reprofiled corners to contend with this year, which will leave teams with a lot of learning to do during Friday’s practice sessions. Any mistakes at this stage could prove very costly…

So we hyped up the Singapore Grand Prix and Mercedes still won, but Nico Rosberg was pushed all the way by Daniel Ricciardo in a thrilling finale. It was one of Rosberg’s best performances over a race weekend and saw him take the championship lead from a struggling Lewis Hamilton, who finished third. Red Bull’s pace is evident but there is also a potential threat from Ferrari at Sepang, with Sebastian Vettel having won in a straight fight in Malaysia last season. Williams and Force India will renew battle over fourth in the constructors’ championship, while McLaren and Toro Rosso are likely to slip back behind those two teams after strong showings in Singapore. 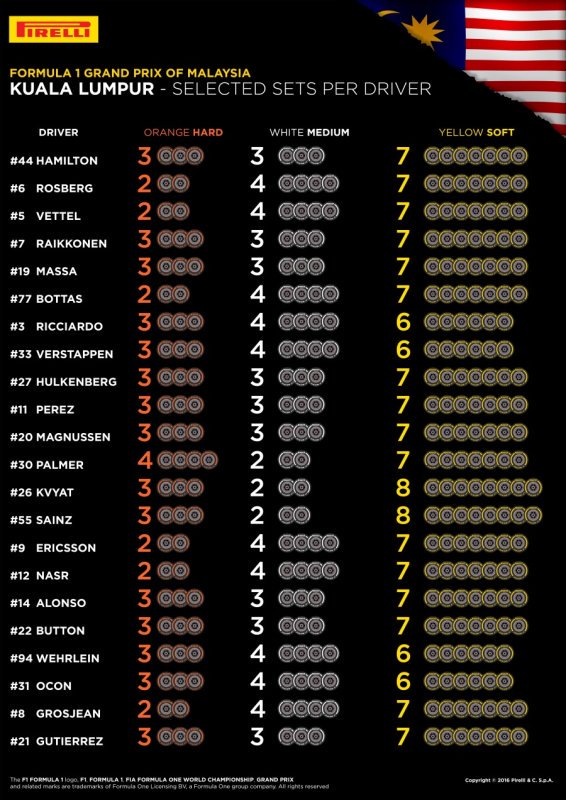 Well, just because it’s later in the season does not change the threat of rain in Malaysia, with thunderstorms once again a possibility during the race weekend. It will be hot all weekend with temperatures topping 30C, with Friday’s practice sessions likely to remain dry. The later schedule on Saturday could also help teams, with a forecast of morning thunderstorms, but race day carries the biggest threat at 60% and with the race starting at 15:00 local time there is every chance of some disruption. 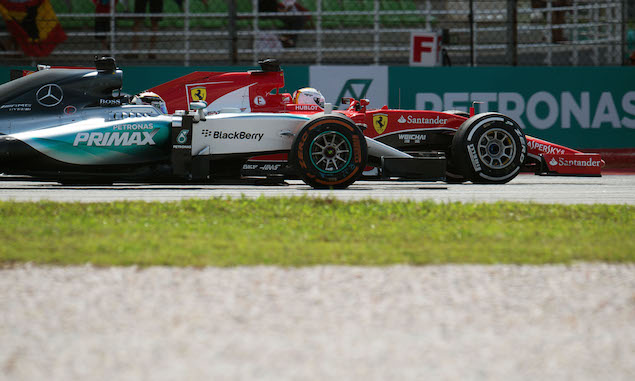