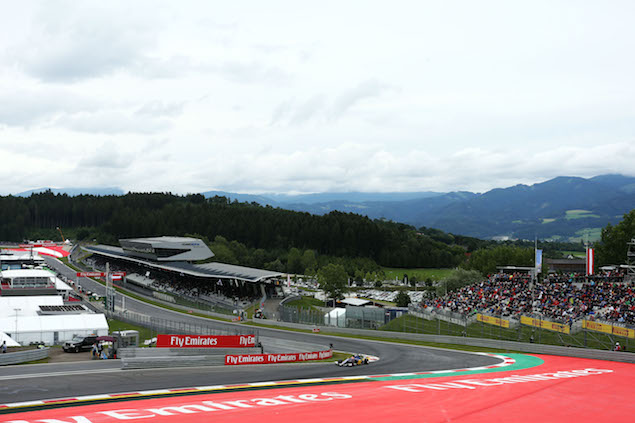 After the logistical nightmare of Monaco-Montreal-Baku in the space of three weeks, the 2016 season settles down somewhat with a run of European races starting with this weekend’s Austrian Grand Prix. The return to Spielberg - to what is now known as the Red Bull Ring - was a successful one in 2014, with the stunning circuit providing a different high-speed test for the teams and the shortest lap of the year in terms of lap time. Mercedes has won both races in Austria since it returned to the calendar, but it’s a circuit where Williams has shown up well and Ferrari was strong in 2015. Even in the space of the last three races we’ve seen the pendulum swing both ways in the championship race between Lewis Hamilton and Nico Rosberg, and both will be desperate to get the upper hand this weekend.

Rosberg bounced back from disappointing races in Monaco and Canada with an easy victory in Azerbaijan as Hamilton faltered after an impressive start to the weekend. Power unit settings limited Hamilton’s recovery in the race and he’ll be fully aware Austria is a circuit where Rosberg is as quick - if not quicker - having won both races at the Red Bull Ring. Ferrari closed the gap in Canada but failed to match that performance in Baku, while it was a similar situation for Williams, but both teams were strong in Austria last year. Unfortunately for Red Bull, its home circuit doesn’t suit its car and the need to take downforce off to compensate for a lack of power has been hurting its tyre usage in the past two races. The opposite is true of Force India, and after Sergio Perez scored a podium in Baku the team will be confident of threatening at the front again. The likes of McLaren and Renault, however, are likely to struggle on another power-sensitive track. 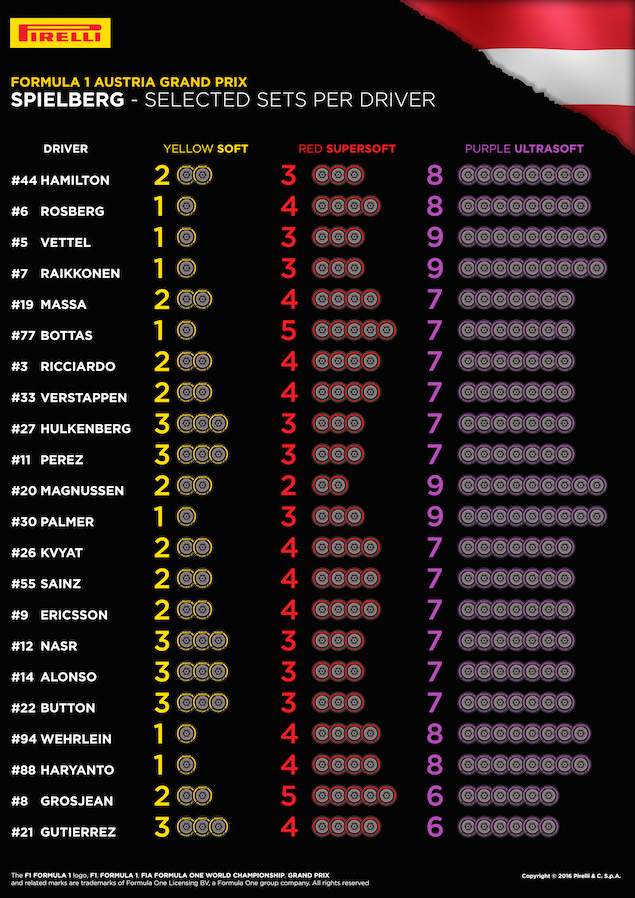 Baku provided a hot and dry weekend throughout, but Austria looks set to keep the teams on their toes once again after a number of rain-threatened races. After a hot spell, Friday is expected to see thunderstorms throughout the day, with a 90% chance of rain affecting the practice sessions. Saturday is still forecast to see storms in the area, especially during qualifying, while rain is also expected throughout Sunday morning which could lead to a wet track for the start of the race at least. 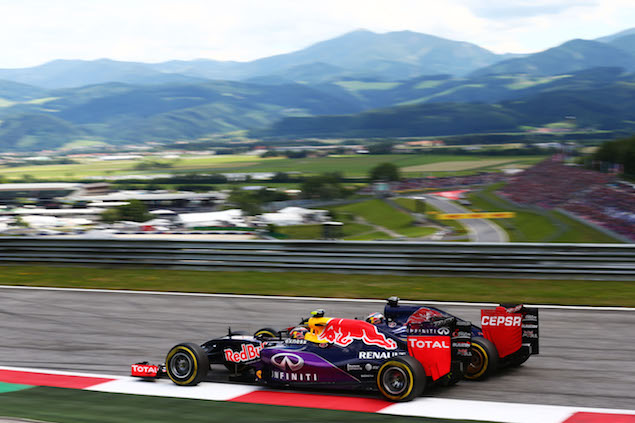