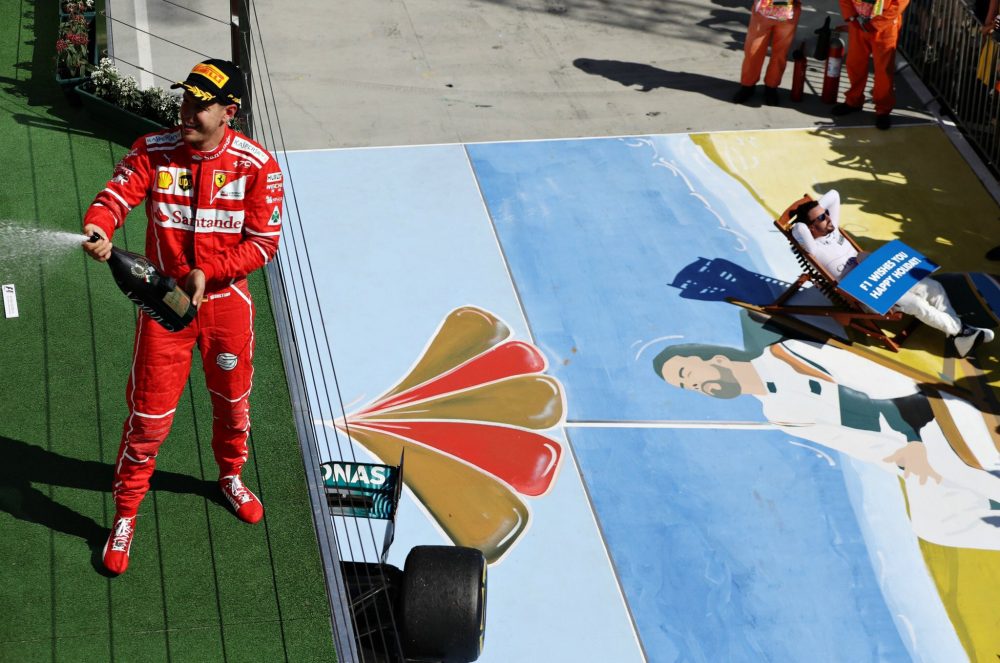 This shot of Fernando Alonso nonchalantly lying in a deckchair below an ebullient Hungarian GP podium may well go down as the picture of the year.

We don't know who to credit for this remarkable shot, but kudos to the photographer for the timing.

Pundits laughed at the amusing tableau as Alonso injected a bit of satirical humour in an environment which often lacks a sense self-derision.

Watching from afar as he tends to his good health after falling ill at Silverstone, Martin Brundle wasn't convinced by the Spaniard's amusing antics.

"Alonso prob better than 3 guys on podium. Sad he's joking in a deck chair, waste of talent and reminds team bosses why they don't want him," posted the Sky Sports F1 anchor on Twitter.

To which Jenson Button shot back with a direct hit:

"Totally agree Martin, how dare an F1 driver have a personality and bring fun to a sport that sometimes takes itself way too seriously."

We're not sure why Brundle felt the need to add a mischievous  "reminds team bosses why they don't want him" to his comment.

How does Alonso's harmless clowning - which the fans loved by the way - undermine his oustanding talent?

We'll agree with Martin on one thing however: Fernando's talent has indeed been wasted for the last three years! 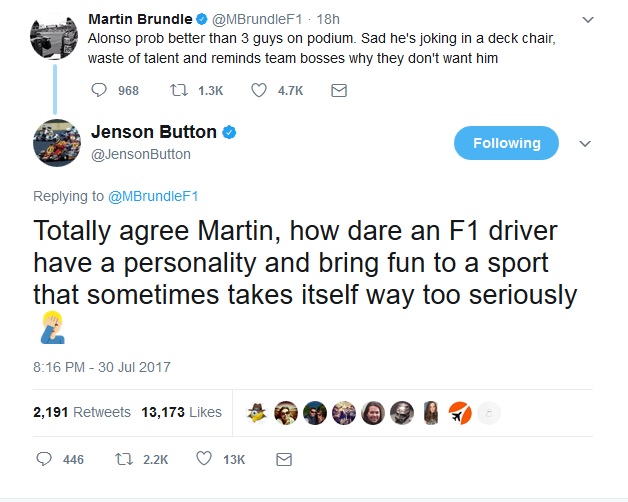 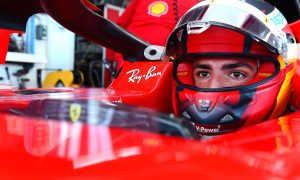 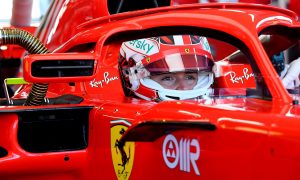 Leclerc gets back to the grind after COVID seclusion