Jenson Button trashed claims attributed to the Brit by a Brazilian media outlet which supposedly targeted the on-track attitude of some young F1 drivers.

"I feel that there are many drivers who should have learned more than they did learn before arriving in F1," Button allegedly said.

"They are very erratic. It's like they are driving in 'Formula Desperate' - they look like they're always so desperate.

"That sort of behaviour should have stopped by the time a driver arrives in F1. By the time your career reaches this level, you should already be smart enough to know what to do with the car and how to race for position."

But when the story was published, Button angrily denied through his Twitter account saying anything of the sort, believing his comments were taken out of context or perhaps lost in translation altogether.

" 'Formula Desperate', this is supposedly a quote from me about young drivers in F1 but it's total rubbish, I never said that," Button twitted to his followers.

"I personally feel the young talent in F1 have done an incredible job at such a young age. Some journalists do not deserve to be journalists if they take so many comments out of context or even change the words around to suit their article.."

Mercedes to run 2014 car for Pirelli at Silverstone 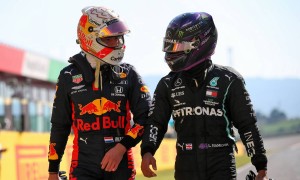 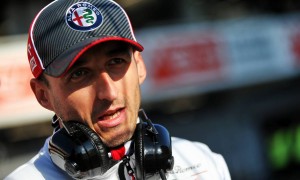 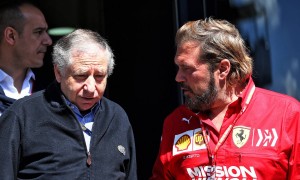