The team will run a Nissan-powered Oreca 05 chassis and has only confirmed one of its drivers so far: 43-year-old Tor Graves, who already raced with Manor in British Formula 3 back in 1999 and 2003.

Booth and Lowdon tendered their resignations to Manor Marussia, now known as Manor Racing, following differences of opinions with team owner Stephen Fitzpatrick. The pair is now thrilled to embark on their new prototype racing adventure.

“We are delighted to be joining the World Endurance Championship,” said Booth, who will serve as team principal. “It is a fantastic series that visits iconic tracks all over the world. The level of competition is very high and we are really looking forward to racing again.

“The LMP2 class is specifically designed for teams independent of manufacturers and/or engine suppliers which places the focus firmly on how the team performs.

“I can't wait to see the car running now. We have lots to do but we have a great team of people to get it all done.

Also commenting upon the announcement, Lowdon, who will be Manor WEC’s sporting director declared:

“It's really great to be racing again and the FIA World Endurance Championship provides a fantastic challenge for us.

“Pre-season testing starts soon and there is a lot to do but we have never been afraid of a bit of hard work.

“There is a real buzz within the team at the moment, we have enjoyed great support from the fans over the last few months and we are very keen for them to get fully involved in what we are doing.

“We all have a great passion for motorsport and we are keen to share that passion.”

We hope that you like the new Manor car as much as we do! pic.twitter.com/8L6vAWkIho

As the man said "Racing is life. Anything before or after is just waiting" (SMcQ). So.. no point waiting, let's go racing @manorwec

Feature: what can we see at the front of an F1 car?

Feature: How to fuel success in F1 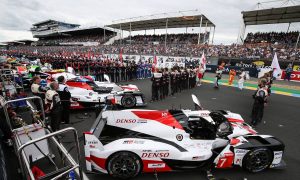 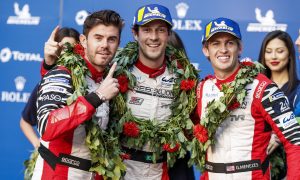 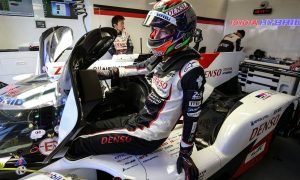 Hartley to inherit Alonso's WEC seat at Toyota for 2019/20