Drivers and prominent members of the Formula 1 community will once again auction off pictures they have taken over the course of the year for the benefit of the prestigious Zoom Auction Charity.

Pictures and selfies depicting private or amusing moments in the lives of, amongst others, Lewis Hamilton, Daniel Ricciardo and Jenson Button will be up for bidding with all proceeds going to London's Great Ormond Street Hospital Children's Charity.

Predictably, Hamilton documented a striking pose in front of Rome's Colosseum of his best canine friend Roscoe, while Daniel Ricciardo snapped a selfie in the desert.

"Once again we would like to thank the teams and drivers, Bernie Ecclestone, the other participants and all our partners for their support.

"We are looking forward to building on the success of the three previous events to raise more money for Great Ormond Street Hospital Children’s Charity through the auction of these unique images." 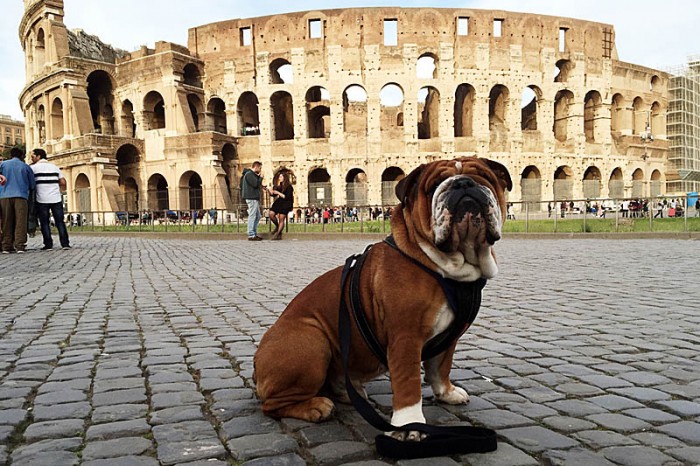 The series of photographs have all been signed by their authors and will be auctioned during an exclusive gala evening held at London's InterContinental Park Lane hotel on February 5.

A selection of the pictures will also be auctioned on the Coys website where bidding will be open to everyone.

Ayrton Senna's father has passed away at 94