Kevin Magnussen's fifth-place finish in Bahrain went a long way towards boosting the spirits of the Haas F1 Team after its disappointing opening race in Melbourne.

After his solid run in qualifying, Magnussen delivered an equally robust race performance well supported by flawless execution from the US outfit's pit crew which was determined not to repeat its Melbourne blunders.

"It's a good way to start the championship because that’s what we’ve done today,” Magnussen said.

"I’m really happy and really proud of the team. Especially the guys in the pitstops who had a tough time between Australia and here.

"They went back to basics and today did what they do best. They really delivered and I’m extremely proud of them."

It wasn't all clear sailing for the Dane however. A wheel-to-wheel battle with Renault's Nico Hulkenberg on the opening lap had inflicted damage to Magnussen's VF-18, keeping the driver alert until the very end.

"I had fairly big contact with one of the Renault’s and it was OK for a while but then it started vibrating a lot," he said.

"I was so nervous that it was going to brake so I started backing off from the kerbs and you lose some laptime.

"I knew I wasn’t really in a fight with Gasly but I was in a good position in P5 and i just wanted it to not brake."

For Haas team boss Guenther Steiner, a run in the points was just what the doctor ordered for his troops.

"It's good for the morale, absolutely," Steiner admitted.

"From a morale point of view, fifth place, let's do it again and keep it going. Nobody can sit back and get lazy.

"The pit stops were solid. There was nothing wrong with it. We get that confidence back at least. We're building up again from what we've got. 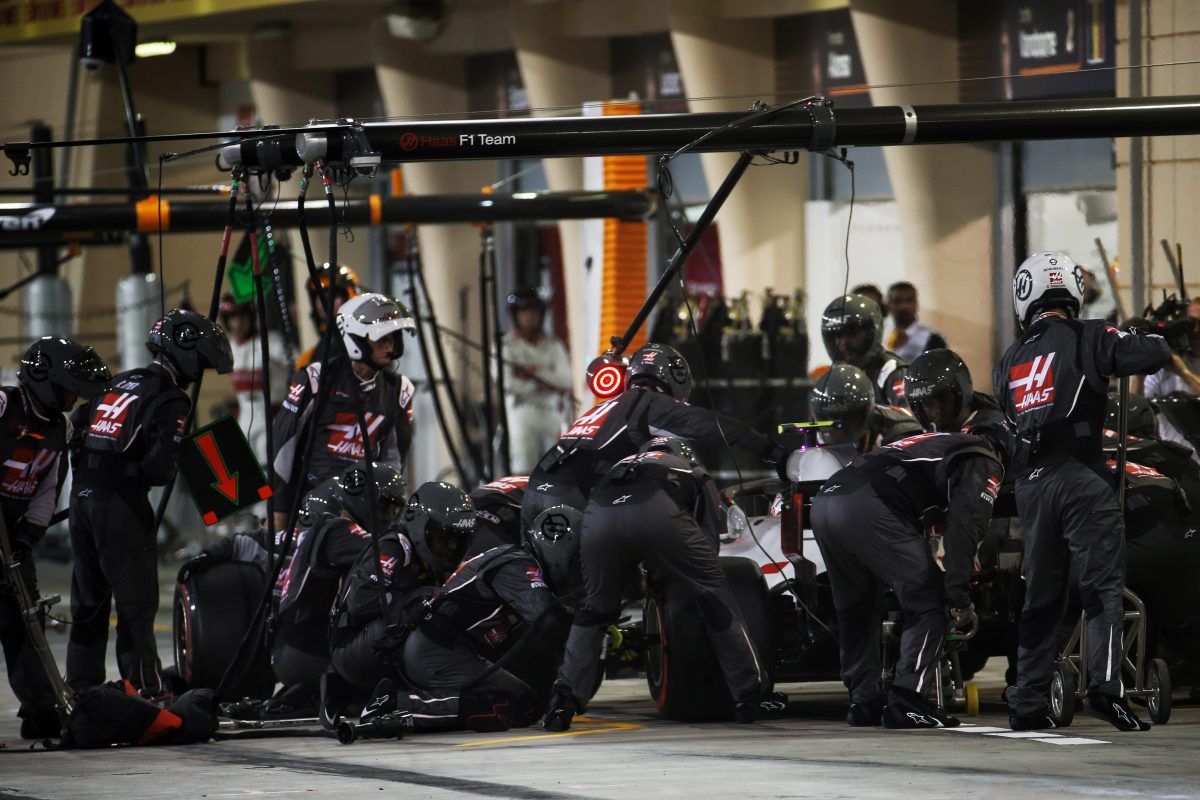 Romain Grosjean was hoping to add to Haas' points tally, but a damaged barge-board ultimately compromised his car's downforce and speed mid-way through the race.

The Frenchman also found himself on the receiving end of his team mate's ire when he held up Magnussen for a lap despite not fighting for position.

"You can imagine how you feel! I didn't want to have a deja vu of Australia," said Steiner.

"We had two cars in the points at one stage, solid, and then it was like 'it cannot go away again!' One actually went away. For the team, it's very important for the guys.

"We had a tough winter. They worked really hard, all the guys. You get to Australia, you're running good, very good, everything, and then you lose it like this. But they came back."

Marchionne: 'We're strong but still a long way to go' 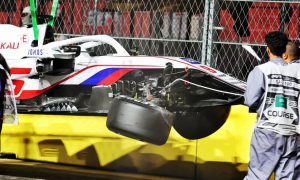 Haas on a tightrope regarding spare parts after Jeddah crashes

Mazepin frustrated by drivers' lack of respect for 'gentlemen's agreement'