Pierre Gasly was perhaps the real star of qualifying, the Toro Rosso driver achieving an outstanding sixth place in a session in which he was the first to be surprised by the performance of his car.

The Frenchman enjoyed a solid succession of segments Saturday evening in Sakhir, never putting a foot wrong and able to rely on an STR13 that has been sturdy and fast since the start of the Bahrain GP weekend.

"We didn't expect it to be fair," admitted Gasly, speaking to Sky Sports

"The car was fantastic since the beginning of the weekend, we saw that we had some good potential but to be P6 in qualifying is just amazing!

"I'm really happy, I think we just need to go through the data why we're that fast actually, because we had small upgrades on the car but they seem to work much better than expected."

The 22-year-old will actually lineup fifth on Sunday's grid thanks to Lewis Hamilton's five-spot demotion. Galsy reckons his car's performance could be challenged in race conditions but he's determined to hold his own, or at the very least aim for a top-10 finish.

"In terms of pace in the long runs, we seem to be okay in terms of degradation," he said.

"We know it's usually a bit tougher for us in the race with energy management and everything but the car seems to work fantastically this weekend.

"I think we have a great opportunity to score our first points, I really hope we can make it happen tomorrow." 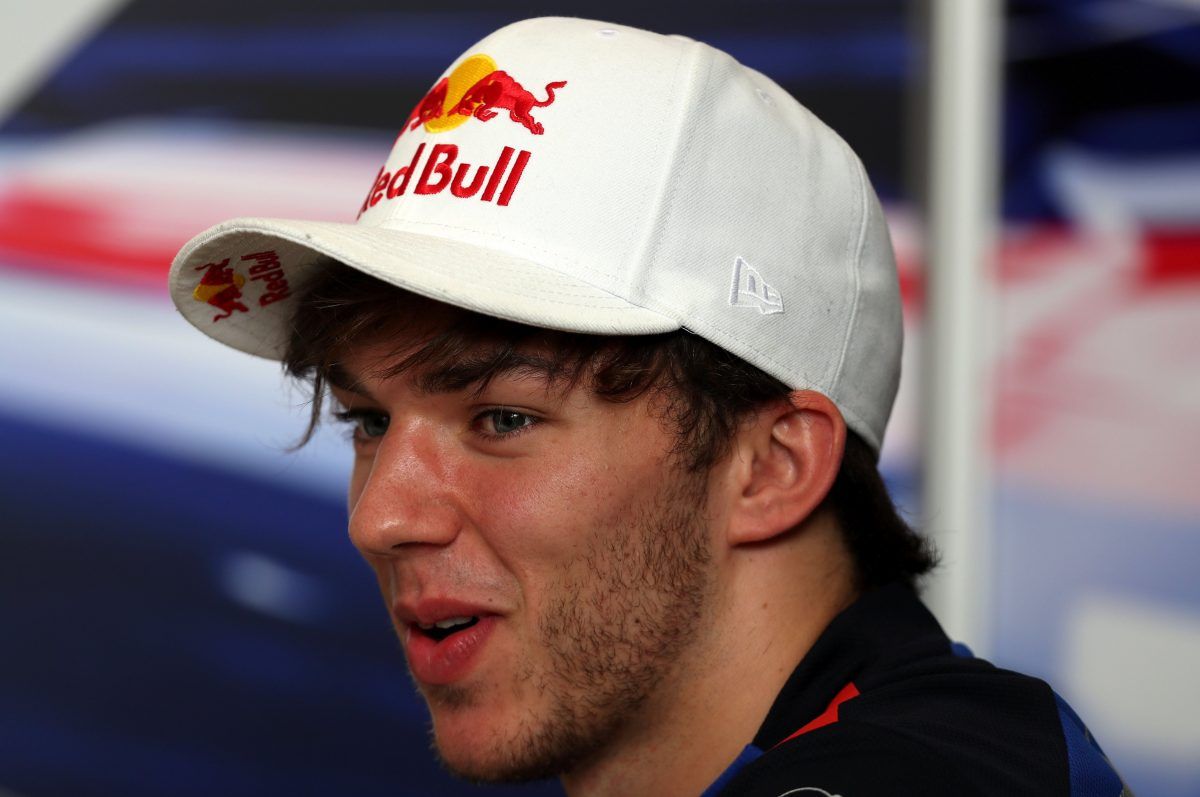 A rookie who jumped on the bandwagon in the latter part of last season, Gasly has settled in nicely with his Faenza-based squad. But he also praised the efficient interaction his team enjoys with engine partner Honda.

"Last year wasn't ideal, I didn't know anyone in the team and I came in the car straight for my first FP1 and had to deliver, so it was pretty tough," he remembers.

"This year definitely I had much more time, I had the testing and much more days in the car to get a good feeling and get comfortable with it. I'm much more ready."

"The main thing is Toro Rosso is doing an amazing job with Honda. No one expected us to be competitive at the beginning of the year," he added.

"It seems to work pretty well between Italians and Japanese and that's good to see."

His performance and that of his Honda-powered charger likely won't go unnoticed over at Red Bull where a seat could well become available for 2019.

"It's way too early to think about anything at the moment, I have a great opportunity with Toro Rosso," he said.

"It takes me a lot of energy to put in a good performance with them, so I'm trying focus only on my job with them and we'll see about the future a bit later."

Vettel delighted to come out on top in 'intense' qualifying

Gasly regrets not making most of time at Red Bull