Mercedes' Toto Wolff expressed his doubts over Formula 1's ability to impose a $150M budget cap on teams, believing the figure is simply too low for the sport's top outfits.

Yesterday in Bahrain, Formula 1's executives presented teams with a series of strategic initiatives that represent their vision of the future.

Reducing the level of spending in the sport is a major focus for commercial rights holder Liberty Media as it aims to level the playing field and attract new competitors.

While the concept of a budget cap has been discussed, no specific level has been officially confirmed, but the $150M figure is widely cited as the targeted threshold.

"That number needs to be seen in perspective, because marketing is excluded, drivers are excluded, lots of other activities are excluded," Wolff told Sky Sports on Friday.

"There is lots that we do as a manufacturer where we do work for the power unit that is for the benefit of customers as well.

"So that number is much too low for the big teams, but if you look into the detail, we need to work with Liberty and find a compromise," he added.

"That number will not be achievable, but maybe something sensible [can be] – we are all living in the same financial reality.

"When you add all the extra bits that are being excluded, you are probably at a much higher number than $150m, maybe $250m, then suddenly it doesn't look so crazy any more.

"My utmost priority is protecting our structure and our people. We have to consider that we have been here a long time, the same with Ferrari, and Red Bull, and some of the bigger structures. 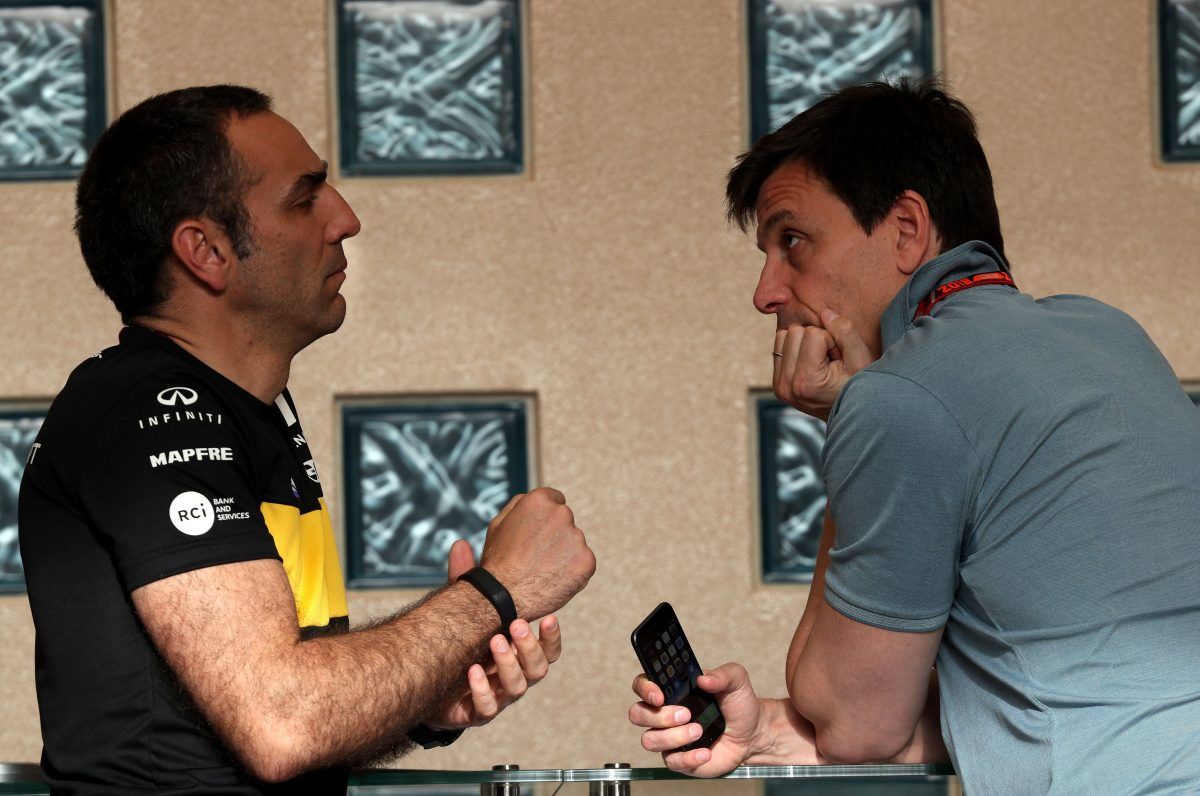 Wolff believes yesterday's meeting now provides teams with a sense of clarity which they will ponder and analyse before offering their feedback. And embark on a crucial quest for compromise that will blend a profitable business model with the sport's traditions.

"Before it was all pretty much in the dark, now we know what the position is and we can work towards that position," said Wolff.

"Now at least you can properly assess this and say what do we like, what do we not like, what's feasible and what's not.

"We have to assess how we will achieve compromise, that will be our main priority.

"As long as we have confidence that there are good ideas kicking in that will grow revenue, that will grow our audiences and preserve the ones we already have, we are in.

"We want to preserve Formula 1's traditions. It's a high-tech sport, the best racing drivers in the best machines.

"As long as we can maintain that with a solid business model, we are happy."