Lance Stroll says Robert Kubica's reserve and support role with Williams will prove a valuable asset to the team in 2018.

The Grove-based outfit has chosen the youngest and least experienced driver line-up in its history, entrusting its cars to Stroll and rookie Sergey Sirotkin.

The 19-year-old Canadian believes Kubica's contribution will help Williams' development, thanks to the Pole's vast F1 experience and despite his absence from racing since 2011.

"It's great for us and great for the team," says Stroll.

"Robert has a tremendous amount of experience in Formula 1 and can really help us go in the right direction with correlation between the simulator and the car.

"Doing a couple of FP1s, I really believe it can help," he added.

"The fact that he's driven so many great F1 cars, he's competed with some really good teams, he can give us some good knowledge, it will definitely help us because it's going to be a very competitive year."

Kubica's involvement with Williams this year will obviously include simulator work but also three Friday free practice outings, which the Pole considers as important sessions.

"The simulator plays a very important role. Because I’m part of this kind of project it is important for me to build up a relationship in reality and simulator in order to use this tool as best as we can in the future." 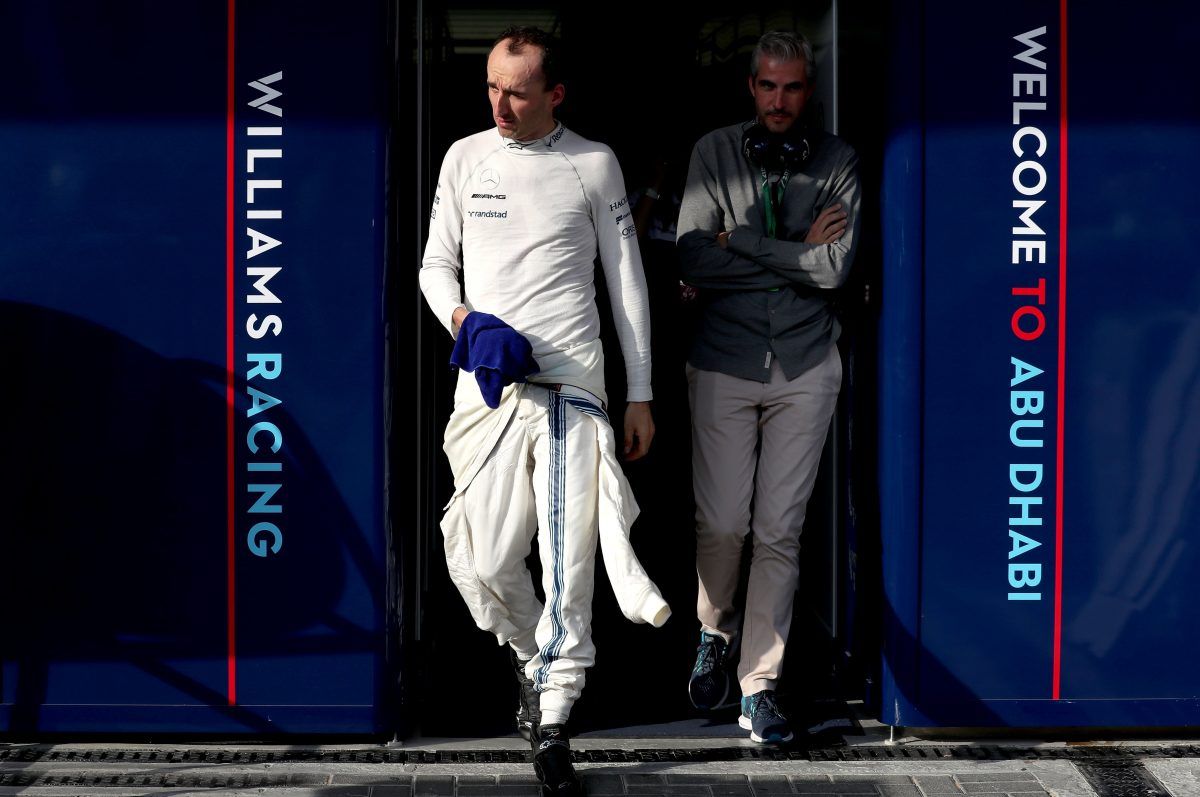 On the eve of his second season of Grand Prix racing, Lance Stroll is looking forward to putting the knowledge he gained last year to good use.

"Ahead of every new season there is a lot of anticipation and unanswered questions and this makes it even more exciting," says the teenager.

"With a season under my belt with the team, I can't wait to get back on track and see what the new car is like.

"Until we are on track we will not know what the competition has been doing, but I am very excited and optimistic about the car the team has built.

"Last year was a steep learning curve for me and now I can't wait to see what 2018 has in store."

Williams to run Sargeant in US Grand Prix first practice