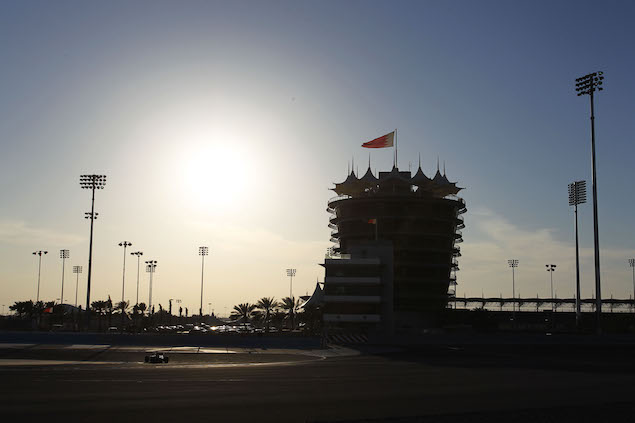 The first time we came to Bahrain in 2004, the locals thanked me for my patronage by cloning my credit card at the hotel I was booked into and robbing me of a few hundred pounds. These were equal opportunity thieves and they did the same to about a dozen of us. The establishment was called Hotel California, but it lacked any of the mystique of the one immortalised in song by The Eagles. What it did have was a nice line in dodgy Eastern European call girls who would randomly ring your room in the middle of the night, offering their services, a form of cold calling almost as irritating as people who want to know if you’ve been incorrectly sold credit card protection.

We did spot some Bahrainis on the F1 trail prior to that first year, when a group of marshals came over to the Spanish Grand Prix in Barcelona from the Arab world to get some first hand instruction on how to do their job. Years ago, I was a marshal at Brands Hatch and a scruffier band of brothers you could not find anywhere, so I was a bit taken aback when these Bahraini marshals turned up in their expensive calfskin Italian loafers and, no doubt much to Bernie Ecclestone’s delight, more Rolexes than you’d find in your local branch of "Watches of Switzerland".

I didn’t realise it at the time, but that pretty much encapsulated F1’s lack of popularity in the Arab world – you see there simply isn’t enough bling in the paddock. Give the cars a dash display that looks like an expensive gold watch, fit the car wheels with flashy coloured spinners and stick a blue light under the rear wing and I think the sport might have a future here. Oh and don’t forget a very loud sound system. 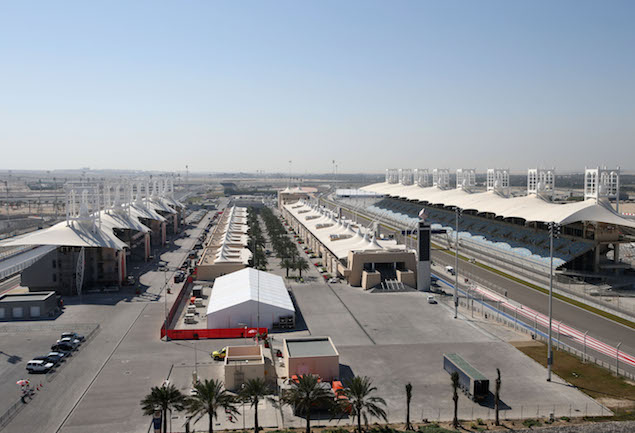 On the plus side, the Sakhir Circuit paddock is one of the nicest we visit, just the right size and lots of little carpeted oases in the middle with park benches for us to sit on and interview drivers or team personnel.  If they ever tried to recreate this at Silverstone, the place would be overrun with smelly tramps drinking from cans of ‘Special Brew’ while shouting profanities at the passers-by.

There weren’t too many spectators when we first came here in 2004, even though the King had made race day a holiday, this being a Muslim country where people are usually at work on a Sunday. But the grandstand opposite the pits looked reasonably full, for the simple reason it was the only grandstand at the track. Generally, 30,000 is considered a good crowd here. Over the years they’ve tried a few things to make this lacklustre venue more exciting, including a disastrous decision to run the race over the 6.3 kilometre long “Endurance” track in 2010. I seem to remember the increased distance led to attempts to draw comparisons between the Sakhir track and those at Spa and Suzuka: Five years on, I’ve only just stopped laughing at that one. 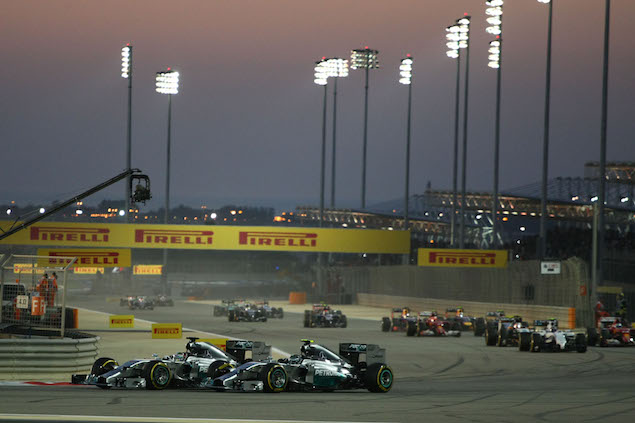 Since last year, the Grand Prix is now run as a night race, which adds little to the spectacle. It works in Singapore because of the fantastic city backdrop, but here, just like the MotoGP night race in Qatar, all you see is a strip of light running through the desert. The schedule also makes it almost impossible to sample Manama’s restaurants and nightlife. Oh yes, I nearly forgot Manama, the name of the capital town that ensures the Muppet Song “Mahna Mahna” becomes everyone’s irritating earworm for the week and beyond. Go on, give it a go!

And on the subject of muppets, for the past few years, a few of my F1 journalist colleagues have turned themselves into war correspondents in Bahrain, trotting out the propaganda from whichever side has taken them to see a protest demonstration. I cannot be bought that easily and generally ask for a three course meal, a bottle of vintage champagne and a humidor of Cuban cigars before taking sides. That could explain why my visa for the week comes with this rider: “Kindly note that your practice in the Kingdom of Bahrain will be restricted to covering the 2015 Formula 1 Gulf Air Bahrain Grand Prix and its activities within the circuit. Clearance from the Information Affairs Authority is required should you wish to cover other events in the Kingdom of Bahrain.”

My favourite memories of Bahrain are Felipe Massa’s two wins. For the Brazilian, being first past the flag, given his enforced number 2 status at Ferrari, was always an entertaining event, as it generally involved sticking it to the Man. Who knows, on current form, maybe he can do it again on Sunday. 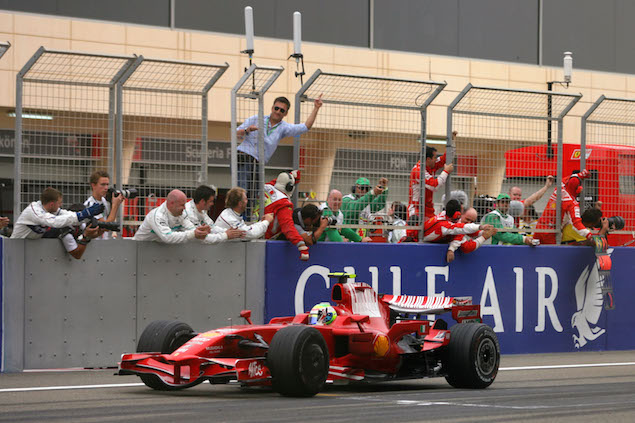