Now in his second season racing for Sauber, Felipe Nasr will continue to write exclusively for F1i to provide insight in to the life of an F1 driver 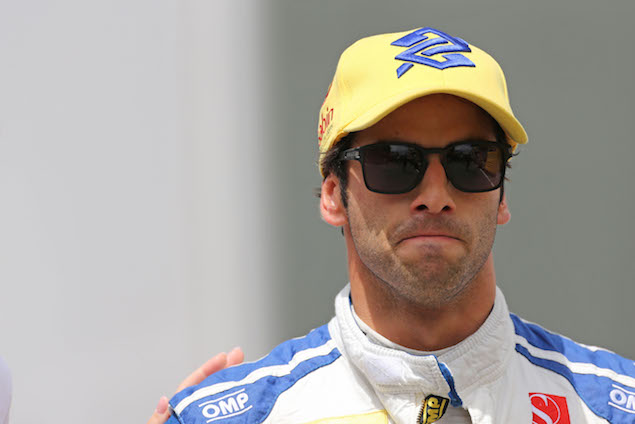 Straight to the charging station

Ah! Vacations! A magic word for a magic period that since childhood, we impatiently long for. A period always associated, doesn’t matter if in summer or winter, with good memories. For me specifically it means spending some days back home in Brasília where my best charging stations are located.

For us in F1 a period of nail biting in suspense of what the near and far future will bring us. Here at Sauber we have so many new things to try that will to enhance our car that the vacation period will drag on longer than desired.

Hopefully that gives you all an idea of the level of excitement and confidence we have for the second part of this season after this summer break.

Meanwhile I have some memories of the Hungarian and German grands prix to share with you. First up before the summer break was Hungary, where it was a case of so near and not so far. 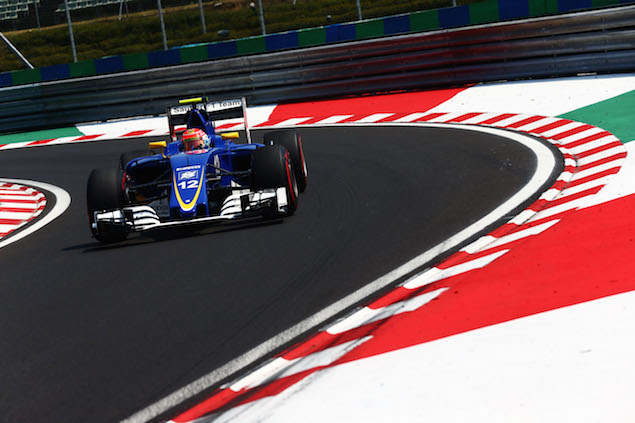 Success is always the perfect sum of details. There we were at the Hungaroring, once again, battling to get to the points and falling short just because of little details. But we did have some bright lights that gave a more defined outline to our dreams.

In Hungary the team was counting on the new rear wing, but due to teething problems it did not work the way it was expected to, so we had to postpone its deeper testing to the following week’s race at Hockenheim.

Then the rain stepped in and gave us a well deserved magical moment in where the cars are levelled somewhat by the track conditions, and perform more equally. It was good to lift everyone’s spirits being so far up the order at one stage, even briefly on top! It was good for Team Sauber that is living a new moment of inner peace and focused belief in the future. After the good show also in rainy Silverstone, I am definitely thinking about trying to get a private rainmaker for future races!

The race would be a different story, but anyway I made a very good start and was embedded among those that could fight for points. My supersoft tyres were performing well and I was making better times every lap. The decision to stop earlier and change for softs was not theoretically wrong, unfortunately it returned us back to the track behind Haryanto’s super-engined Manor and that was a hard blow to our hopes. We lost so much time behind him that when we managed to get past the guys in front were far ahead and out of reach. The good lap times, though, were there until the end, showing that the car also has gained a new breath at least in race conditions.

With the new updates I am sure that we are close to those so much needed points, not only for economical reasons, but mainly as a reward for such hard work that has been going on back in the factory in Hinwil and at the tracks. 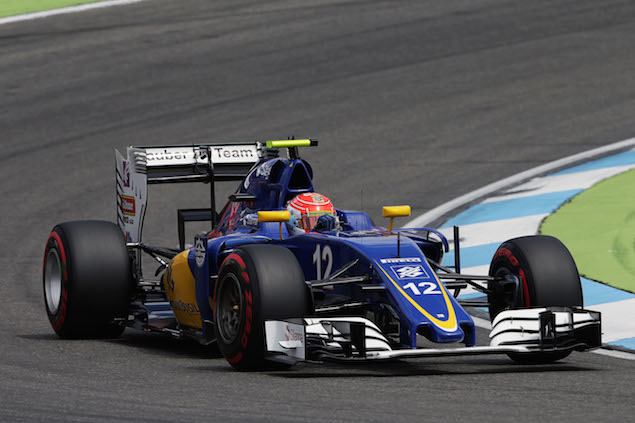 Very quickly we were in Hockenheim with the chance to build on some of the recent encouraging work.

Our new rear wing gave signs that can contribute to the general performance and exposed a good path for us to follow, when combined with the novelties to be used after our vacations. Unfortunately the race was not as good as the last three grands prix, because we were going through our tyres faster than expected.

I made a great start and jumped some places ahead, but the tyres were visibly deteriorating. I even made a mistake and came in without properly advising the team at my first stop. That contributed for a slower than usual pit stop and did not sort out the tyres that insisted in finishing their productive lives very shortly.

Together with the tyre situation I had been experiencing some strange reactions form the engine that made me stop before the end of the race. All in all a race where we managed to collect a lot of information on how to come back, after the holidays, and fight for those elusive points.

After spending two days in Hinwil and having a nice chat with everyone at the factory I can tell you that we are going to fight until the end and you can expect good things from the rest of the season.

As good as the good things we all can expect from our vacations. See you in Spa at the end of August, enjoy your free time!

The multiple facets of the Ferrari steering wheel