Felipe Massa sits down with F1i to discuss a run of potentially strong races for Williams, the team's ability to improve in 2017 and his plans for next season 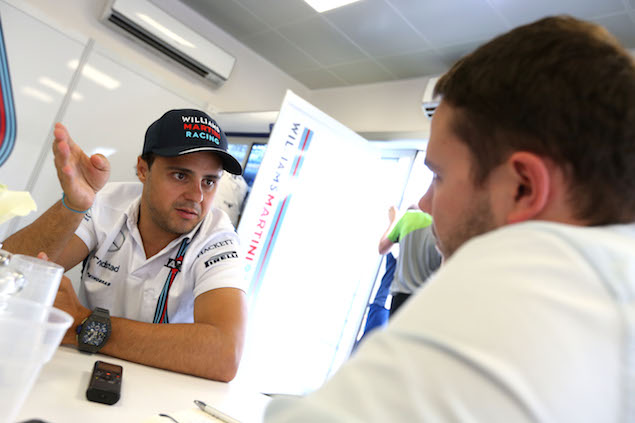 Williams made a fairly slow start this season but in Canada was much more competitive, is it the start of a bit of a resurgence?

“I think it depends on the track. Definitely the tracks we were struggling was just because it’s where the car is not so competitive. The main one was Monaco. We had some others… Bahrain I was second after Turn 1, but we did the wrong strategy so we didn't have the proper car we have now in terms of set-up. We had some issues in terms of the set-up which was not giving us its best performance, especially in the long run, in terms of tyres. After that I had a good race in China, then Barcelona was more or less average but we knew it was not going to be so easy. Monaco was the worst - it was - and then some good tracks came our way starting with Canada.

Does that make this summer crucial in order to be able to cement fourth in the constructors’ championship and maybe try and put some pressure on Red Bull?

“I think it’s very difficult to answer how we are compared to Red Bull. Even in Canada [and Baku] we had Red Bull qualifying in front of us. We were not far away but how close we are to Red Bull and how we can beat them we need to see race-by-race. That’s what we’re trying to do, but I think the fight with the other teams behind us we are in good shape.” 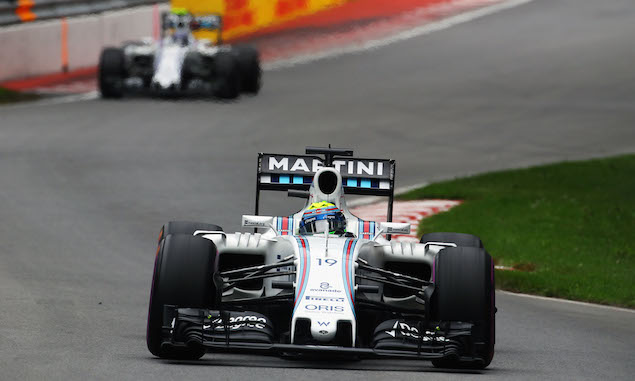 Does Williams need the new regulations next year to make that step up to the front group? Realistically, do you feel it was unlikely to close the gap if the regulations were staying the same?

As you sit here now, do you think you'll be racing for Williams next season?

“I think everything is open. Everything is open inside Williams, maybe you have some opportunity in another team, we need to wait and see. I think it’s a little bit too early. For sure the teams already start to think about it, you know that is clear, but what’s going to happen I think is impossible to answer. But I think the situation is quite open in Williams and in other teams so we will see. I’m not really in a hurry, let’s concentrate on each race and see what’s going to happen.” 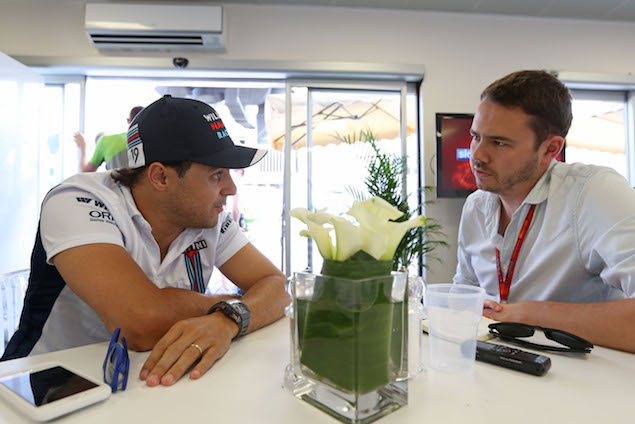 Then are you ready for this to be your last season in F1 if it turns out to be?

So the perfect scenario is to still be here at Williams in a competitive car?

“Or maybe if you have some more interesting opportunities…”

What may those interesting opportunities be?

“I don’t want to put names down because I don’t think that is really the right thing to do. But not a small team, so maybe teams like the ones I raced for but maybe also teams that are pushing to be better.”