You can always rely on the 1997 Formula 1 World Champion to speak his mind, no matter how controversial and to be his own man. Therefore maybe it’s no surprise that when asked by a website with F1 in its title to pick the race of his life, Jacques Villeneuve opted for his win in the 1995 Indianapolis 500. 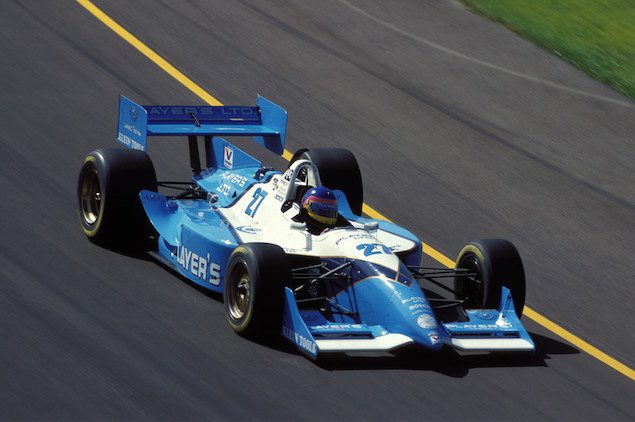 “If I have to pick a single race, that race is worth a championship in itself, for starters. It is the biggest race in the world. It also opened the door to Formula 1 (he signed with Williams that year) but it’s the way the race went in itself that was so special. With the team we got a penalty. Early in the race we got two laps taken off our total and we had to fight back.

The two lap penalty Villeneuve was given, was confusing to say the least as we will find out, but because of it, because of the extra distance the French-Canadian had to go to win, this race also became known as the Indy 505 Miles.

“There was a lot of confusion, but basically the penalty was given for overtaking the safety car. They had just changed the rules on oval racing for that race, so there was big confusion with all the teams. At that point, you could pit whenever you wanted.

“From that race on, they did like NASCAR where they close the pits until everybody has closed up and nobody was really used to it yet, so on the second yellow it was just getting marginal on the fuel at that point, so some cars had stopped a lap before, some cars had stopped just as the yellow came out and we ended up in the lead and we didn’t know it. The team, (Team Green) was concentrating on the fuel mileage and didn’t realise that I was in the lead.

“The safety car waved me by as well on the first time around and I was coming at speed so I just thought, “OK, they didn’t pick up the leader” so I go by and we keep running around and the second time I come by, I say, “They still haven’t picked up the leader. That’s weird” and didn’t stop and went by again. As I came by a third time, we were thinking of maybe coming in the pits anyway, because we were running out of fuel but then there would have been a penalty. But all this time the team didn’t realise we were in the lead and I didn’t know either. The third time by the car stopped me and they opened the pit lane and we just came in and they took two laps off my tally.”

“The rule wasn’t in place long. They didn’t know what the penalty was going to be because it hadn’t happened before, as there had been no reason for that kind of stuff to happen in the past so they decided to take two laps off me. They could have black-flagged me, but the two laps was quite a severe punishment.

“They all thought we were done, and so did I for a while. At that point, I just thought, “OK, let’s get as many points as we can for the championship.” The team came on the radio and said, “There’s still a long race to go. You never know what happens in the race. Don’t give up. Let’s put our head down and go for it.” In those days, you didn’t get the ‘lucky dog’ so you didn’t get your lap back. 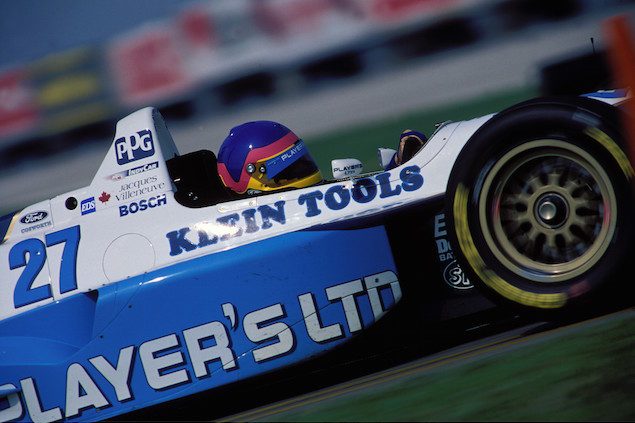