Eric Silbermann is staying quiet on F1’s u-turn after u-turn approach to qualifying but has his eye on another new regulation this year: three tyre compounds 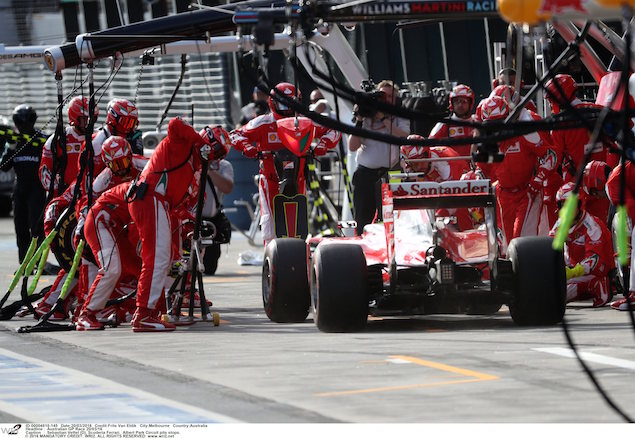 It’s coming up to Easter, a time of year when people who opt against simple science and who base their philosophy of life on a belief in a greater being, celebrate reincarnation. It’s harmless enough, unlike the warped actions of those hiding behind another religion which led to the murders and atrocities in Brussels, the city that is actually home to this very F1i.com website.

I’m currently still in Melbourne and it seems the Aussies celebrate this important event in exactly the same fashion as we do back in Europe, by eating huge quantities of chocolate, much of it bunny-shaped. A bit disappointing really, as I had hoped to find the shops filled with Easter-Wallabies, Easter Koalas or Hot Cross Possums, but no such luck.

Getting back to the simple science I mentioned earlier, while I think it’s useful to understand a bit about how your world works in order to get through life, I’m a tad worried that F1 fans need too high a grasp of the subtleties behind the basics of Grand Prix racing in order to enjoy watching the races on TV. 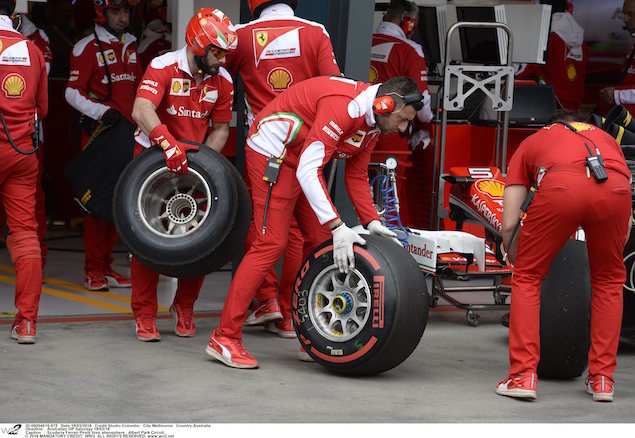 Take the tyres for example: don’t get me wrong, I have a soft spot for tyres, even the hard ones, as my first motorsport job involved fitting them to rally cars, usually in the dead of night in a freezing cold forest. We now have a choice of three compounds per race. More than a third of the field used all of them last Sunday in Albert Park and I reckon there were about five different strategies used among the front runners. But it didn’t really change much of anything, given that we had two Mercedes followed by Seb Vettel in a Ferrari on the podium with a mix of Red Bull, Williams and Force India right behind. Admittedly we had the Haas in sixth, but remember this is a car that has had a very long gestation period and uses the second best power unit on the grid.

Now some might argue that those who have only a passing interest in the sport – and plenty of viewers do – can still watch the races and not worry too much about the tyre choices: leave the lap times to the anoraks and just watch the pretty coloured cars. However, I had a quick eavesdrop on various TV broadcasters and it’s fair to say tyres featured large in their commentary, as they tried to work out who’s rubber would wear out when.

If they sounded confused, then they were in good company given that Ferrari made a great job of snatching defeat from the jaws of victory with their tyre choices. I find it very amusing that former Scuderia strategist, Ruth Buscombe, famous for snapping photos of the Mercedes off a Barcelona balcony a few years ago during testing, while brazenly wearing her Ferrari jacket, is now working for Haas. I assume she was involved in the call that saw Romain Grosjean nurse a set of Mediums all the way from the red flag to the chequered one. 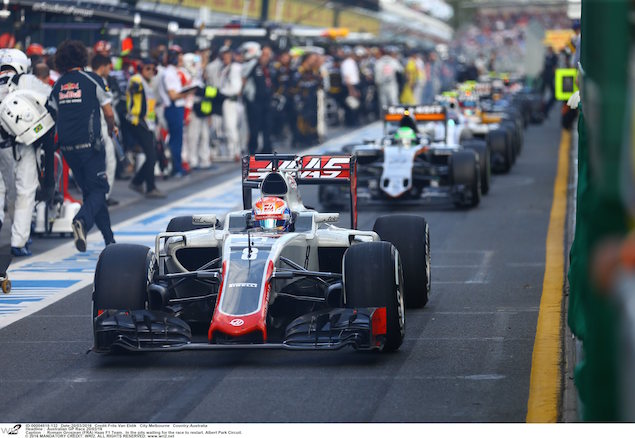 As a general rule, giving drivers any sort of performance differential, be it fuel consumption or a choice of tyres, is a negative, as it takes away from what sport is meant to be about, namely competition on a level playing field. I know that’s almost impossible as soon as an engine is involved, but anything that upsets the pecking order artificially is fakery. The idea behind the move to having three compounds per weekend was of course to increase the chances of overtaking, to make the show more exciting. However, there’s nothing very thrilling about one driver passing another simply because his tyres are newer/softer/older/harder.

What we want is a fight among equals. When I met legendary engineer Ralph Bellamy in the Albert Park at the weekend, he summed up the situation to a tee: “Formula 1 is a sprint race. When the lights go out, it’s down to the driver. Up until then, it’s a team event. Once the lights go out, it should just be the driver. Leave him on his own, don’t talk to him, and see what he comes up with. It’s his couple of hours to go and show what he can do.” I couldn't have put it better myself!

Last Sunday in Melbourne it was clear that this new tyre scenario has made life more complex without adding very much. If you consider a game of football, or to get nearer to home, a MotoGP race, you can turn the sound down on your television and you still know exactly what’s going on from start to finish, which is simply not the case these days with our sport. 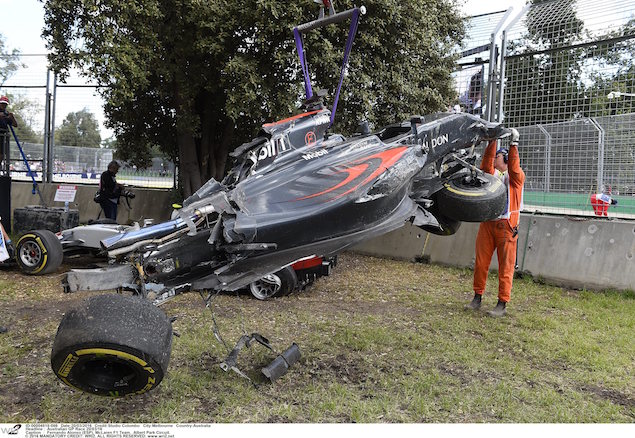 Getting back to Haas, it’s wonderful to see a brand new team on the grid and the fairytale sixth place for Grosjean was a heart-warming riches-to-riches story, but I’ll sit on the fence, painful as it is, when it comes to whether or not this is a good model for F1 to follow. The American-Anglo-Italian squad has had its dream debut, but life might well get tougher from now on, especially as sixth place owed much to the red flag following Grosjean’s team-mate’s involvement in the terrifying crash with Fernando Alonso. As team boss Guenther Steiner himself pointed out, the mechanics didn’t even have to do a proper pit-stop, as they calmly changed tyres during the neutralised period in pit lane!

That monumental accident between the Haas and the McLaren dominated the news in the days following the event - until the drivers started getting political - and, with no one hurt, one can say it was the best possible injection of publicity with which to start the new season. If only Ferrari hadn’t messed up their strategy, we could even have written about Mercedes being under pressure… I do like to end a feature with a joke.

Scene at the Australian Grand Prix