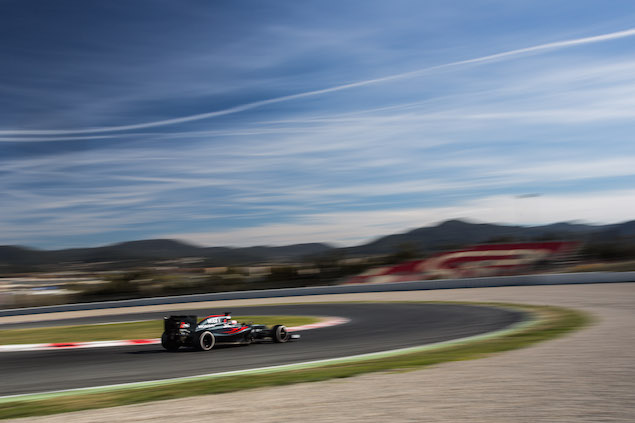 Pre-season testing is over for another year, with a condensed schedule seeing eight days completed over a fortnight at the Circuit de Barcelona-Catalunya.

The teams were fortunate with stable conditions throughout the two tests, with dry and relatively warm weather providing the opportunity for plenty of track time. The majority ran their new cars from the first test, but Sauber only introduced the C35 ahead of the second week, with Toro Rosso also launching its livery before Tuesday's running.

As always with testing, teams are careful not to show their true hand and will run higher fuel loads or used tyres to make accurate analysis tricky. However, it was clear from the two weeks that Ferrari has the ability to set some strong headline times, with the Scuderia ending on top on five out of the eight days.

Such pace will not detract from Mercedes' achievements, however, with huge mileage for both Lewis Hamilton and Nico Rosberg, while neither ran anything softer than the soft compound. Despite not trying the supersoft or new ultrasoft compound, Rosberg was still quickest on day one of the final test and set the third fastest time overall.

With only one car per team running, comparisons between team-mates and drivers that didn't run on the same day can be difficult. So we've collated the following totals for all the drivers from both of the tests. Some drivers were more fortunate than others in terms of overall mileage, but you can see the best times and the tyres used to set them below.

Scene at the second pre-season test