Our resident grumpy old git - Eric Silbermann - has a soft spot for Brazil even if it has been a pretty dangerous place in the past... 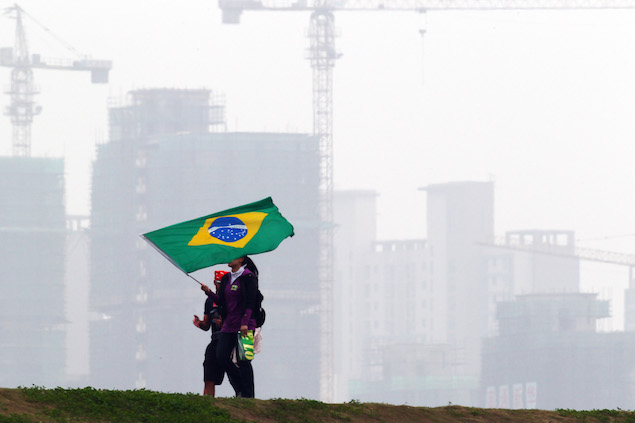 I was going to start by moaning about the Sao Paolo traffic, but our return to Mexico City a fortnight ago means this weekend’s drive to work will seem no worse than an enjoyable trip through the Scottish Highlands. Actually, past experience has taught me not to complain too much about the Brazilian GP: many moons ago, I wrote a preview of this event for the Benetton team’s magazine. I highlighted some of the idiosyncrasies (the lawyers say this is the strongest word I can use) of the Brazilian city only for it’s Mayor to get on the phone to Mr Benetton himself and complain, before publicly urging his citizens to boycott all Benetton stores. As this was well before the day when PR specialists invented the idea of positive-negative communication, I was not flavour of the month with the woolly jumper manufacturer.

What could I do? I’m an investigative journalist and I simply pointed out that a night out in Sao Paolo was possibly more dangerous than its counterpart in Manchester or Glasgow, although I’m willing to accept that at least one part of that statement might be inaccurate.

What is true is that, every year, there’s at least one horror story about F1 personnel being held up at knife/gun/baseball bat-point and being relieved of all their possessions. Team personnel are usually advised not to wear team kit when travelling to and from the track and they are actively encouraged to look scruffy, something which in my case means dressing the same way I do every day of the season. 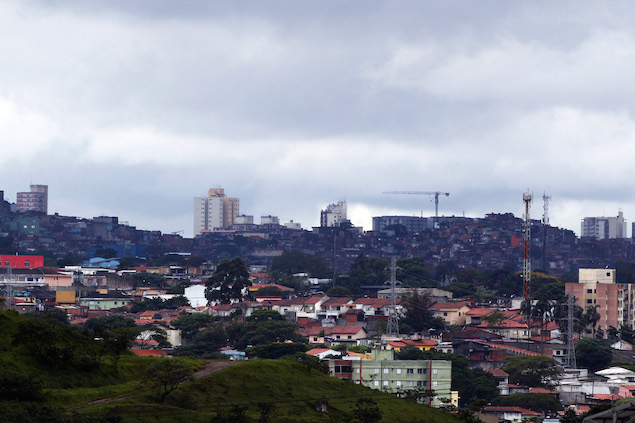 Those locals who can’t be bothered to deal with traffic and guns used to find other ways of relieving you of your possessions. In the days when the F1 circus was much smaller than it is now, we all tended to stay in one huge hotel on the ring road. Grand Prix week was one long payday for many of the staff: glancing at a TV screen in one of the hotel restaurants to assure themselves that the F1 drivers were all busy with free practice, they would enter a driver’s room and remove a few select and expensive items. Later that evening, they would be in the lobby to congratulate the very same drivers on a great performance at the track.

I wouldn’t recommend using public transport to get around, but if you do, you should refrain from using phrases such as “my feet are killing me,”  “I could murder a cup of tea” or “this traffic will be the death of me” as it will make your fellow passengers nervous. After all this is a city where the most exclusive restaurants have thick oak doors and even thicker armed guards. It’s a tradition among diners that, after you’ve been robbed and handed over all your Patek Philippe watches and fake paste jewellery, everyone hugs each other in celebration of the fact you're still alive.

As I write, I have yet to venture out to the Interlagos circuit itself, which has apparently had a bit of a makeover. I’m hearing conflicting tales of how complete they are. I’m guessing it will be the usual priorities, so that the Paddock Club will be ready to take the big money off its punters, the team offices might be there or thereabouts and the media centre will have no electricity or internet connectivity. Never mind, because the one thing they haven’t messed with is the track itself, which is a mini motorsport marvel.

The crowd at Interlagos has always been the most passionate of the year and they got very noisy indeed on Sunday morning 2011, when Nelson Piquet - the real one not his son - did a few demonstration laps in an old F1 car. But the cheering turned to boos when Nelson, always a man with a great sense of humour, produced a flag from inside the car and began waving it as he drove round – it was the flag of Rio di Janeiro football team, Vasco da Gama, deadly rivals for the Brazilian championship with Sao Paolo’s Corinthians. It went down like a lead balloon, just like Piquet’s cringeworthy interview of Lewis Hamilton on the podium last year, when he all he wanted to talk about was Nicole Scherzinger. 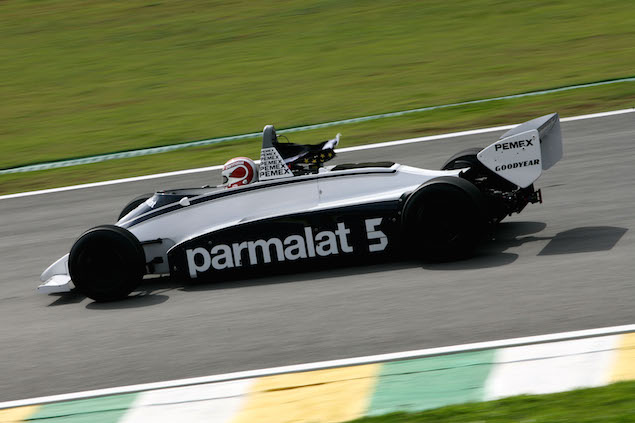 It’s true to say Sao Paulo is a much cleaner, nicer place than when we first came here, the traffic’s not bad and air pollution levels have dropped dramatically. At least now, the whole city doesn't smell like a crystal meth lab. As for the violence, having a rubbish hire car usually helps avoid being held up in traffic and by held up I don’t mean being delayed. We used to employ our own cabbie in Rio and the first year we came here, he insisted on motoring to Interlagos to look after us. I remember it well, as our then chain-smoking selves gave up the ciggies for a week, when we spotted the leaky fuel line actually passing through a hole in the boot, through the car and into the engine compartment.

Another year, the bonnet of my hire car flew up, completely blocking out forward vision, so I did the only sensible thing, ripping it off its one remaining hinge and leaving it at the side of the road. The next morning, I was pleased to see that, waste not, want not, it was being used as part of the roof of a favela.

Overall, this can be one of the most entertaining weekends of the season, if you keep your wits about you and leave your valuables at home. Sao Paulo just gets bad press, of which only some of it is deserved, because as Theseus, the mythical king of Athens found out, it’s usually the minotaur that spoils things for the majority. 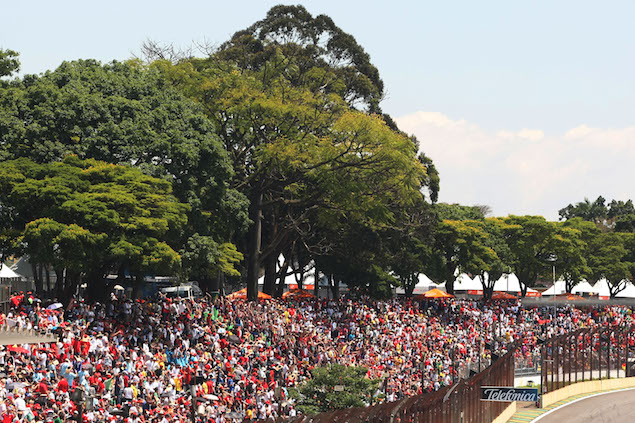 Between the lines at the Brazilian Grand Prix