We don’t want to worry you, but our resident grumpy old git is far too upbeat about this week’s venue. Then again, he appears to believe in alien abductions and giant poultry. 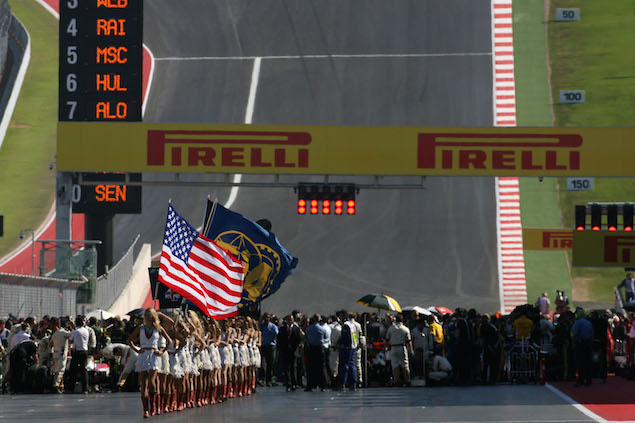 It seems unfair to give this race a pasting, firstly because there is little one can find to pick fault in and secondly because someone far more important and clever than me has recently ripped into, not just F1 in America, but the entire USA. I refer of course to our sage and benefactor, Charles Bernard Ecclestone. Let’s just say, we don’t all share his views.

You can judge the popularity of a grand prix by how early we F1 workers turn up on site. There are some venues where a flight that gets you there on Thursday morning and out again a few hours after the race is the preferred itinerary, whereas here and in Melbourne for example, some of us arrived over a week ago. That says it all.

If you come from Texas, clearly you don’t really need to show off too much and the COTA paddock is nice and low key; big enough to fit everyone in and small enough to give it a cosy feel where you bump into everyone you want to meet, but sadly many folks you don’t. There’s a sense the COTA people really want us to be here which is not always the case at the more State-controlled races on the calendar.

My first American GP dates back to the days of Detroit, when the city was still partly in ruins from the riots. If you ventured off the beaten track it could be a scary place, but the entire circus was housed in what was called the Rensenn, or Renaissance Centre to give its full and in this case very ironic name, considering the city was falling apart. The hotel had a gazillion floors and the lifts were so slow you had to set your alarm an hour early if you fancied having breakfast before lunchtime.

The plan worked, but only briefly ... I was soon enjoying a well-deserved floor sleep

I was working for Honda at the time and the company’s then President, Nobuhiko Kawamoto - a real racer who’d been a wrench monkey in their 60s heyday - once had to do a long TV interview and I was called into his hotel suite, instructed to hide behind the sofa and prompt him with his answers. The plan worked, but only briefly until the combination of a very warm and fluffy carpet, a few early evening drinks with the locals in the hotel sports bar and a very late night the night before, meant that I was soon enjoying a well-deserved floor sleep.

Then came the disaster that was Phoenix where a bird show (the feathered variety) drew a bigger crowd, possibly because of the major attraction of Ostrich Racing, before we moved on to Indianapolis. The famous Motor Speedway drew the biggest crowd in the sport’s history in its first year, but any chance of this becoming a permanent home to F1 in the States was neatly scuppered with the 2005 Michelin tyre fiasco, which led to only six cars taking part. After 2007, the curtain came down on that particular adventure, which was a shame as Indianapolis had lots going for it, most of which cannot be discussed on an open web site. The venue left its mark on us, maybe not in a good way, as it was in the Indy outfield that we first discovered the American delicacy that is the Giant Turkey leg, a limb so large you tended to think that maybe, just maybe, Jurassic Park was a documentary film rather than a work of fiction.

Currently, there are many elements that are lacking in F1 to make it a better show, but back in the Indy days, two stand-out requirements were for a quick American driver and a woman behind the wheel of an F1 car. Therefore the slim chance of Danica Patrick filling both these roles in one go – a case of killing two stones with one bird – had the media in a right tizzy. I remember thinking, as I watched her being interviewed, that I had never ever seen fifty men all paying such close attention to what a woman had to say. 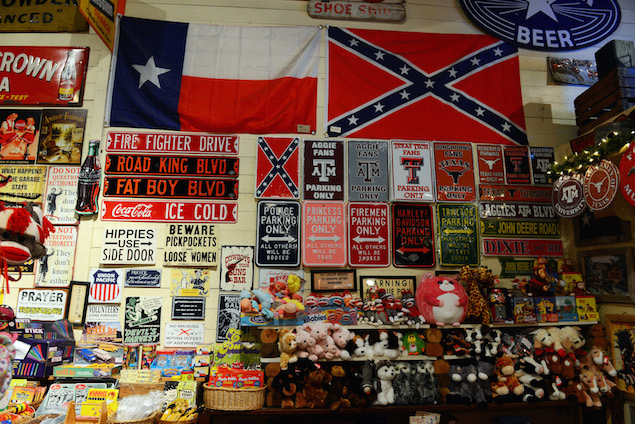 Austinites are a proud lot and claim to be the blue in a sea of red, referring to the two colours of the Texan flag, meaning they are more liberal and broad minded than the rest of the state. Hence the current city motto of “keeping it weird” and weird it might be to anyone who’s never visited London, New York or Los Angeles, although it seems pretty tame to me.

But the locals do seem to have a vague notion of where the UK and Europe are and this is possibly the first US F1 venue where no taxi driver has asked me how come “ah spayk Unglish so good.” Don’t be fooled however, this is still Texas and there are far too many gunshops with customers who look as though their family tree is a straight line with no branches. And they’re more than happy to explain to you that they’re the fourth generation of that family to have been conceived as the result of an alien abduction.

There are many reasons why it’s great to be here this week and in the case of my hotel there are precisely 24 reasons: along with my room key, I get a card to use at the bar during Happy Hour and over my eight night stay I therefore get to drink 24 large gin and tonics without paying a cent. Why hell, no wonder they call ‘Murica the Land of the Free. Aw shucks, arm ginning ta tawk lak a local. 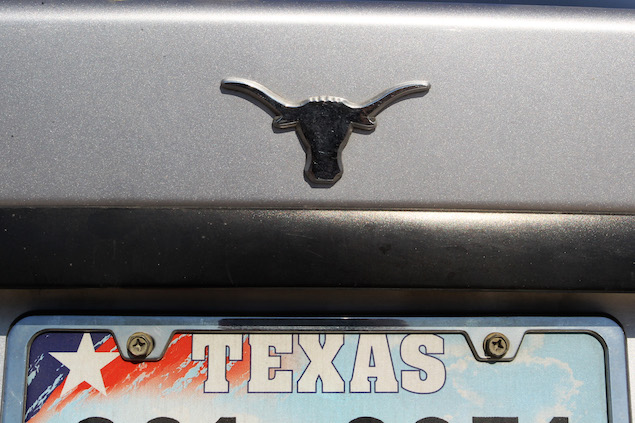 Between the lines at the US Grand Prix