A Formula 1 team requires not only drivers, but also a technical director who designs the car and a chief engineer who exploits it. A team however also demands a Team Manager who handles all operational and sporting aspects of an F1 outfit. After talking to Force India's Andy Stevenson, we get more insight about the all-important role from Toro Rosso’s Graham Watson.

Let’s start from the beginning. How did you get your start in motor racing?

“I come from New Zealand. The country has a racing heritage with Denny Hulme and Chris Amon, and the McLaren name is obviously attached to New Zealand, so I already had some passion for motor racing. My father was a Formula 1 fan and had many old books from the Jackie Stewart era and after that. We lived in Pukekohe, which had a race track and my father and I would sit on the grass bank and watch the cars.

“When I was a teenager, I got involved in rallying and I developed my interest in motor racing and rally cars. I joined Town and Country Motors, which was a really small garage, run by the Stone Brothers, Kevin and Ross.

“Their team won many championships in Australian V8 touring car. Kevin worked for McLaren and Ross raced in single seaters. When I joined the company, there were posters on the wall that raised my interest in European racing. While I was doing my apprenticeship, I was still involved in rallying. Then, a friend of mine moved to the UK to join the Ford rally team and asked me if I wanted to come work for Ford as a rally mechanic, and it just grew from there!” 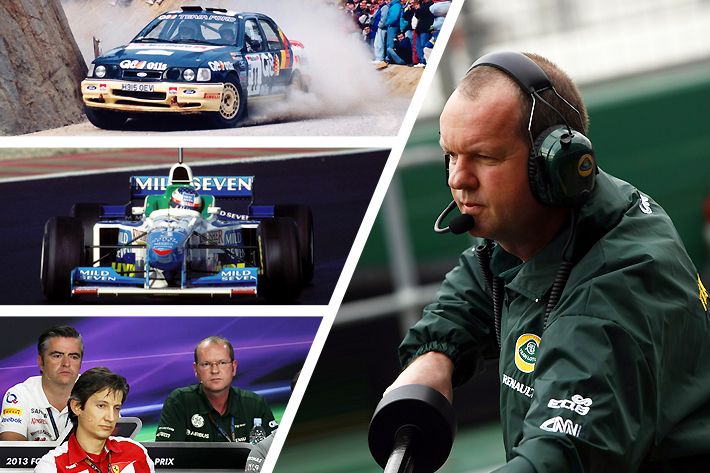 How did you make the move from rallying?

“I did the World Rally Championship with Ford Motorsport in 1991 and 92. I then went to M-Sport, which now runs the world rally programme on behalf of Ford. After four years in rallying I wanted to experience something else. In 1993 a friend of mine was involved in F3000 with Madgwick. He asked if I was interested for 1995 and I said ’Yeah but what do I do in 1994?’

“I stayed in rallying and then by chance I got a phone call from Graham Taylor, the Team Manager at First Year Racing Team in their Formula Vauxhall team, and he gave me a role in the team, which is where I got my real start. I then went to Madgwick in 1995 in F3000 and from there I went on to Benetton. I joined BAR Honda in 2001 and stayed with the team for eight years, through all its incarnations, as Honda F1 and then Brawn F1. It has been a journey! ” 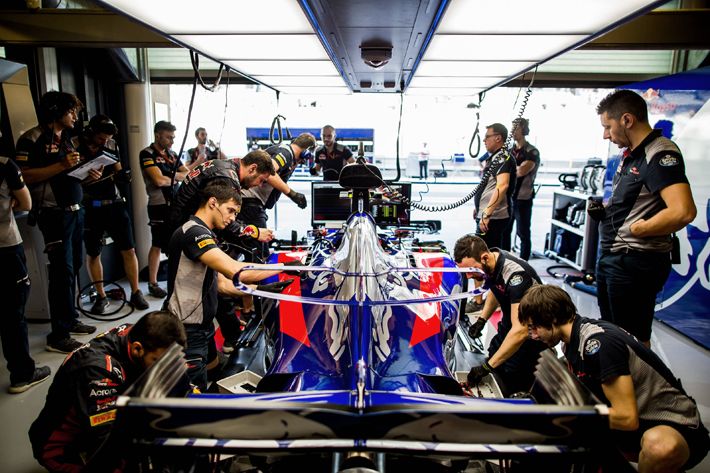 You became Team Manager in 2010 for what was finally called Caterham and made the move to Faenza in 2014. How has the role evolved?

“Today, it is much more technical with some remarkable people involved. You can no longer run a car with three mechanics and an engineer. You need an army of people, which means the Team Manager basically controls everything and then delegates responsibilities. Physically you can’t do it all anymore, it is just too much. So now I have the same responsibilities, but I have a great group of people who report to me to keep this machine running.

Ricciardo ready 'to go up' against Hamilton at Mercedes