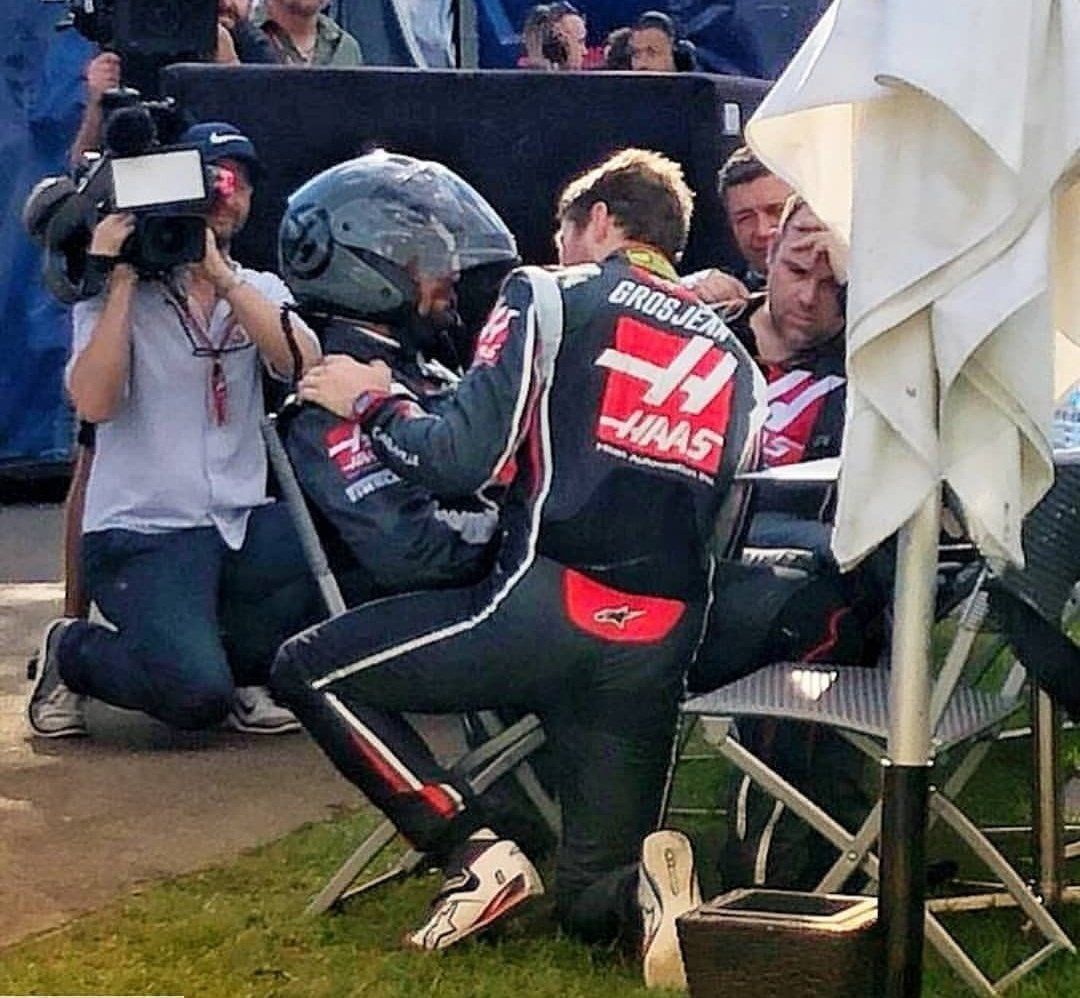 It was a miserable, gut-wrenching Sunday for Haas in Melbourne after the team's double pitstop blunder and costly DNF.

But as great sportsmen often say, "As a team, you win together and you lose together".

As frustrated and disappointed as he was following his demise from the Australian Grand Prix after one of his mechanics fumbled his wheel change, Romain Grosjean's first course of action was to offer his support to the unfortunate Haas gunner who had mishandled his stop.

It was a rare and untypical mess up, and one which the mechanic will quickly put behind him, thanks to his driver's fellow feelings.

Grosjean is one class act...

Al Pease was just too slow to please

Hailing from Liechtenstein but trailing in F1